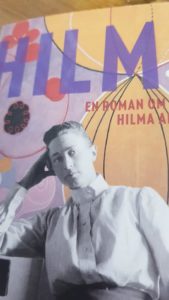 Swea London had this month’s book circle yesterday. We talked about the book “Hilma – a novel about the riddle Hilma af Klint” which we found an interesting and memorable book about a female artist whose paintings were literally going up in smoke. The book alternates the narrative voice between Hilma and her nephew and reflects the time where Hilma lives and works, the early 1900 s. It was a time where things that we take today for obvious, such as female right to vote, were something that you fought for. Walking her own way was difficult and Hilma had to face resistance both from her family and friends. Nevertheless, she never stopped believing in what she considered her artistic task and which took expression in a large number of abstract paintings with symbols that she saw as messages from a spiritual dimension. 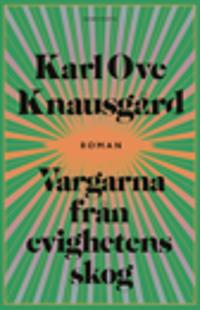 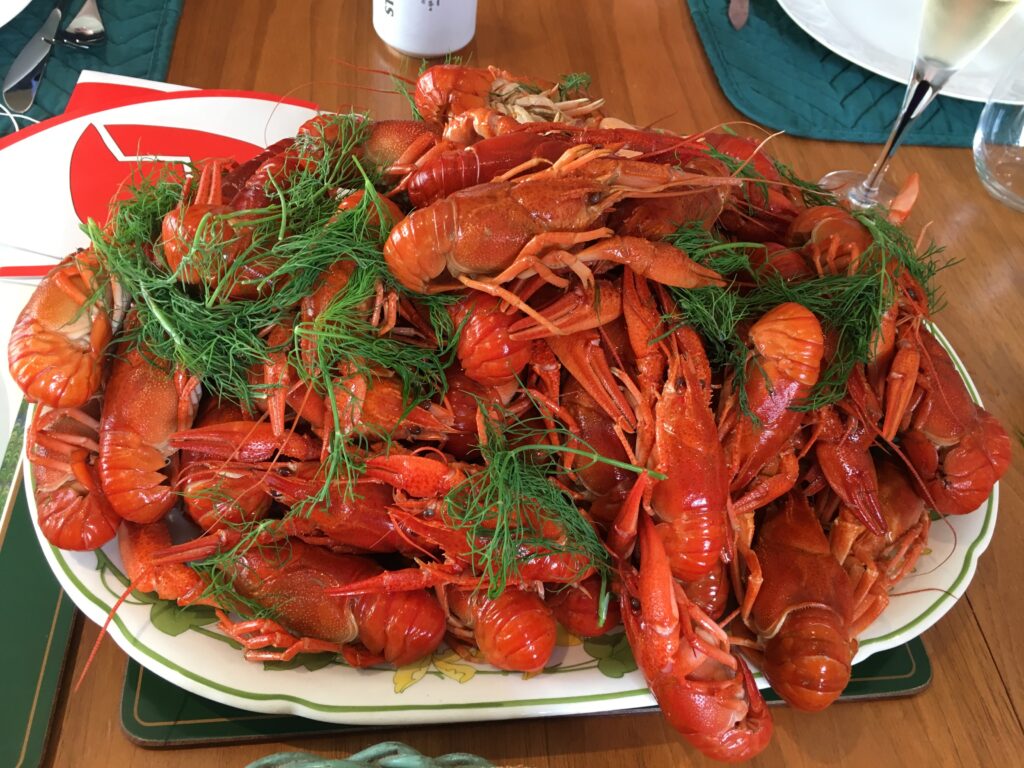